We make your stories travel

Digital 104
DIGITAL 104 FILM DISTRIBUTION distribute your film at festivals all over the planet. In our catalog, there are both short films and feature films of any genre and from any corner of the world.

We are the company in charge of distributing the catalog of short films of the Government of Cantabria for the fifth time in its history. In addition, we have distributed those from the Canary Islands -in five editions-, Castilla y León and Andalusia. Likewise, we award distribution prizes at festivals such as the Las Palmas de Gran Canaria Film Festival or Festivalito La Palma.

Do you have a movie and want us to distribute it? Send it to us without any obligation. We will evaluate it and if it fits in the line of our catalog, we will make a budget for its distribution.
View complete catalogue 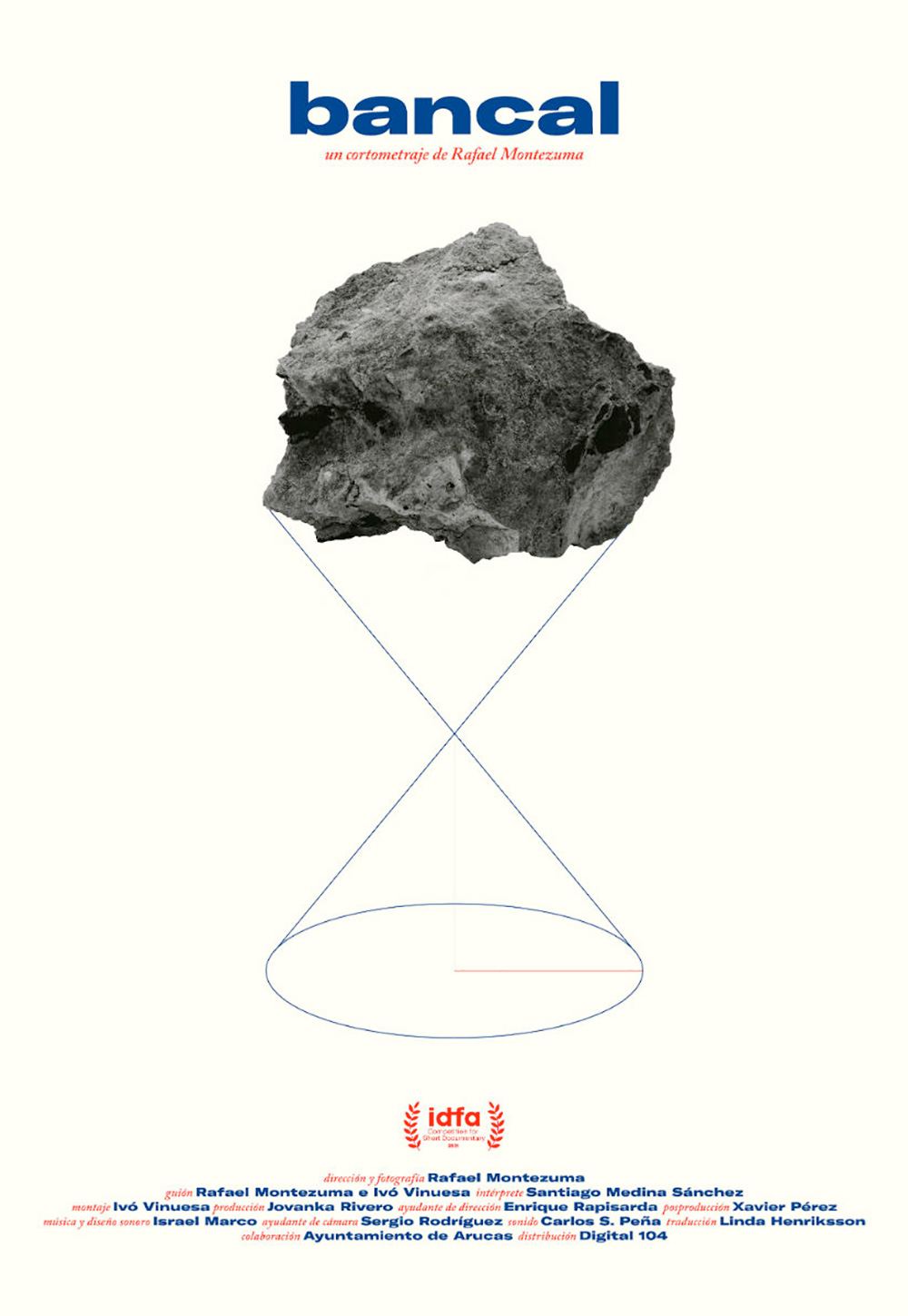 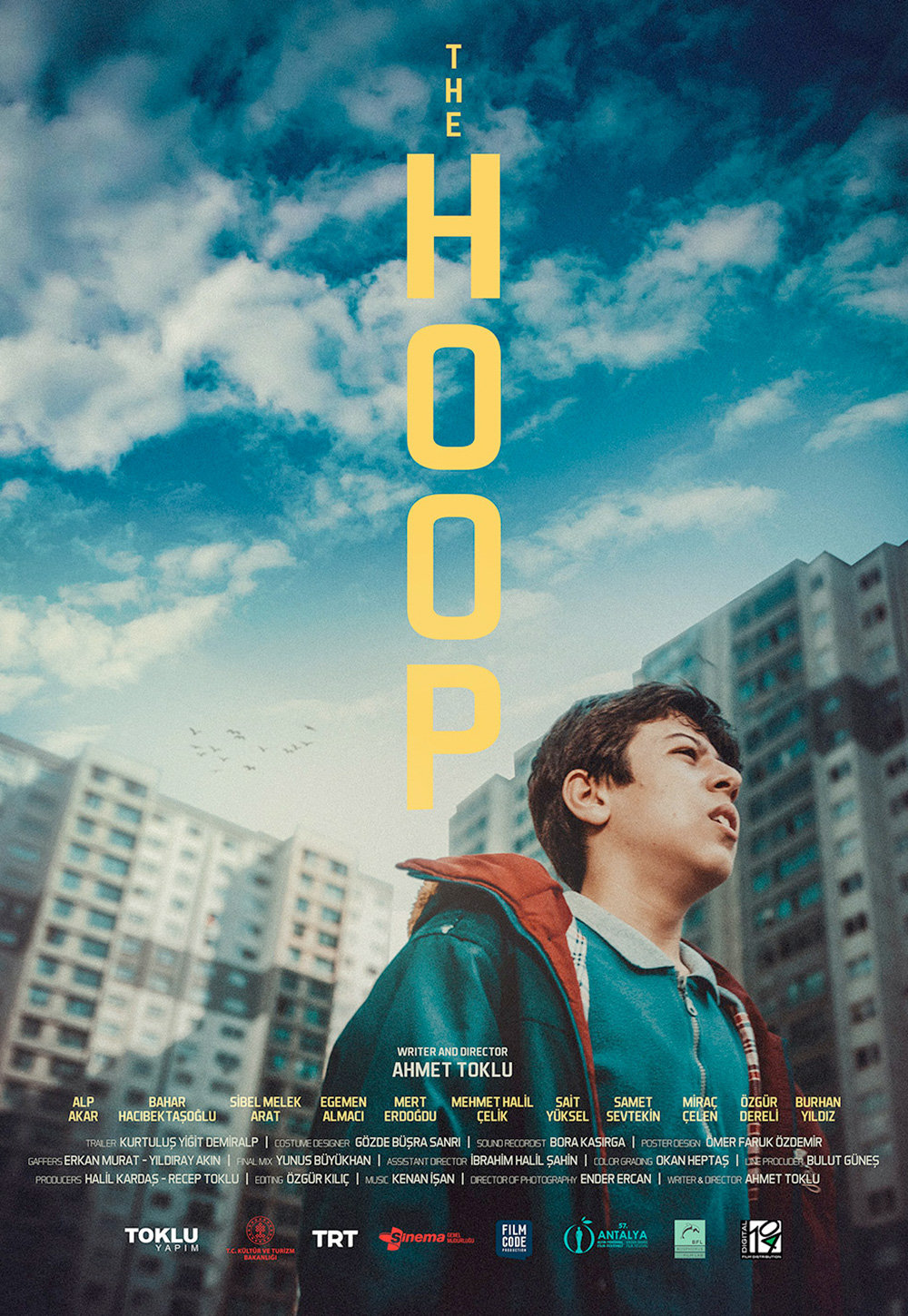 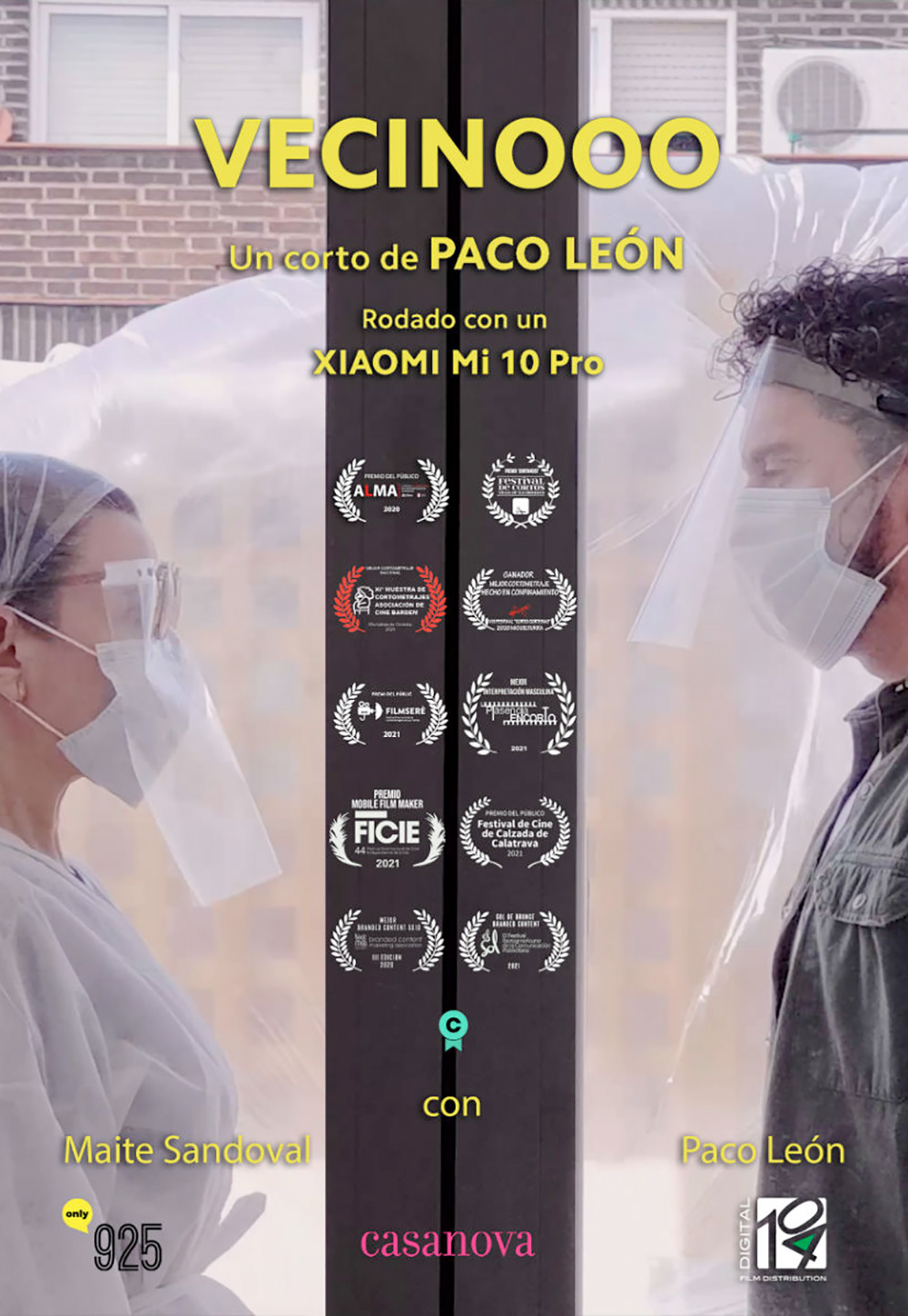 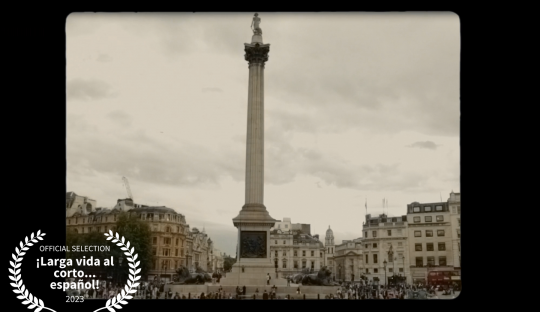 08 February 2023
THE JOURNEY (#CortosQuercus2022) by the group TROVADOR and THERE ARE NO GHOSTS (#CantabriaEnCorto2022) by Nacho Solana are screened these days in La Muestra Anual de Cortometrajes Españoles ¡Larga vid...
Read more…