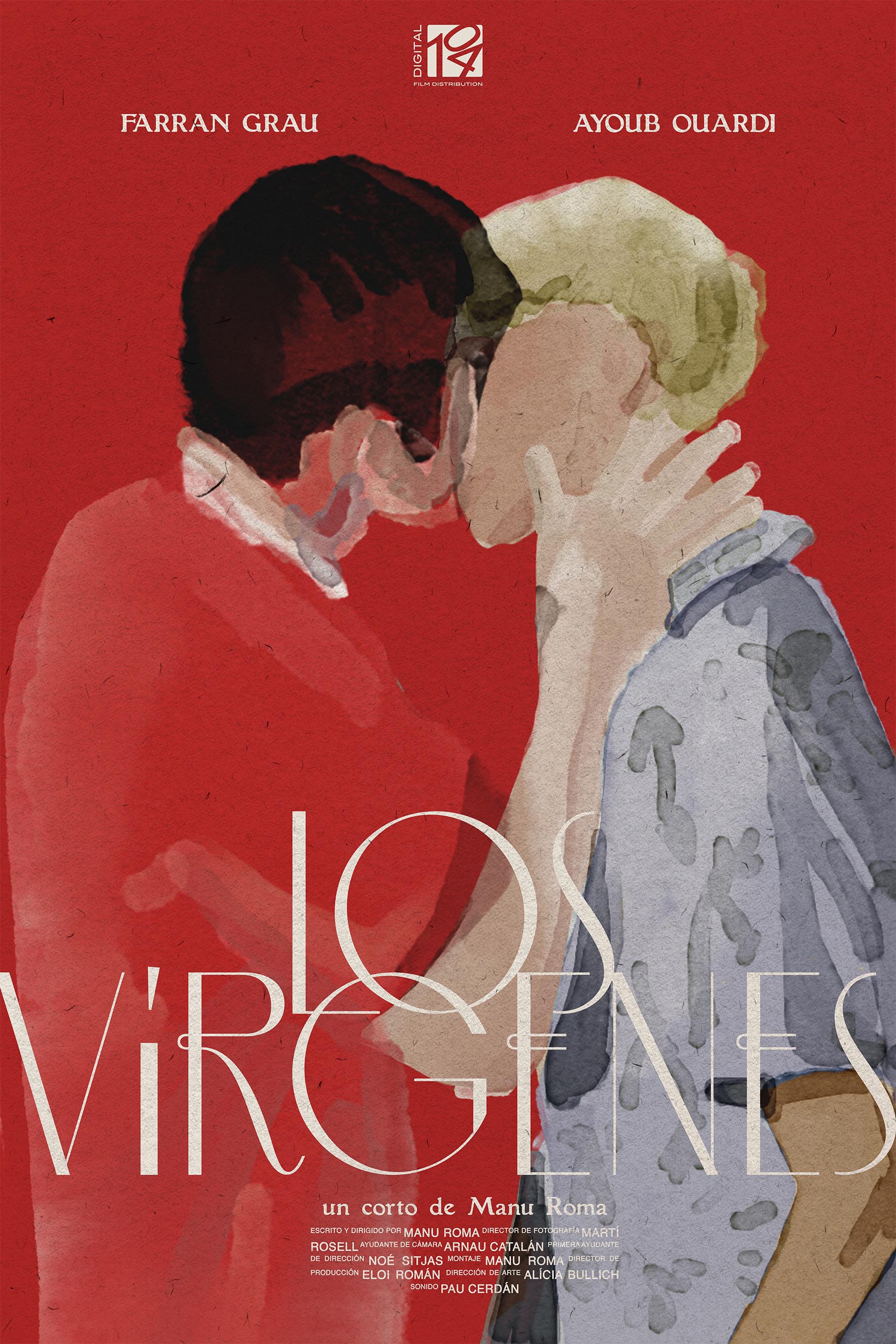 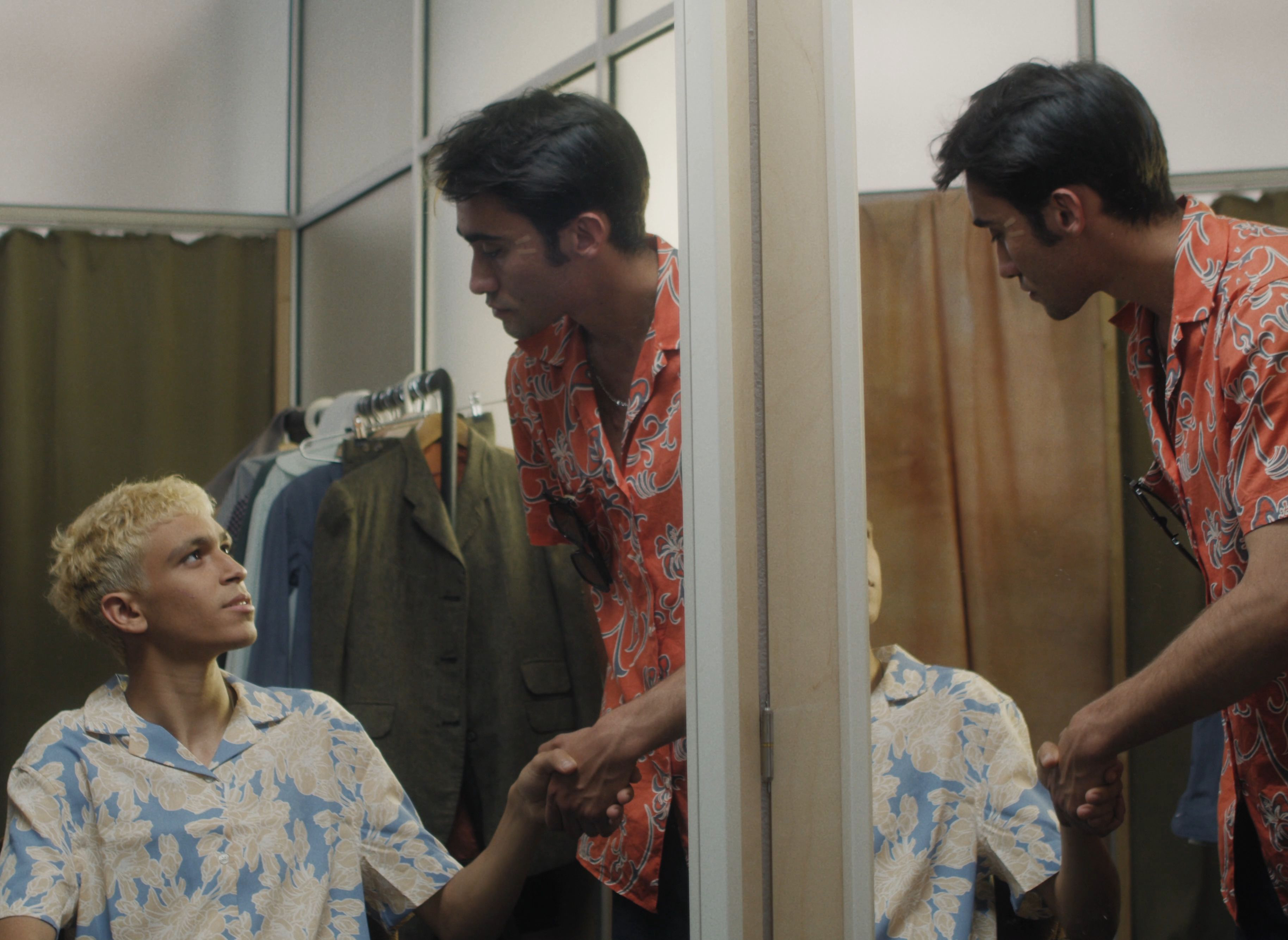 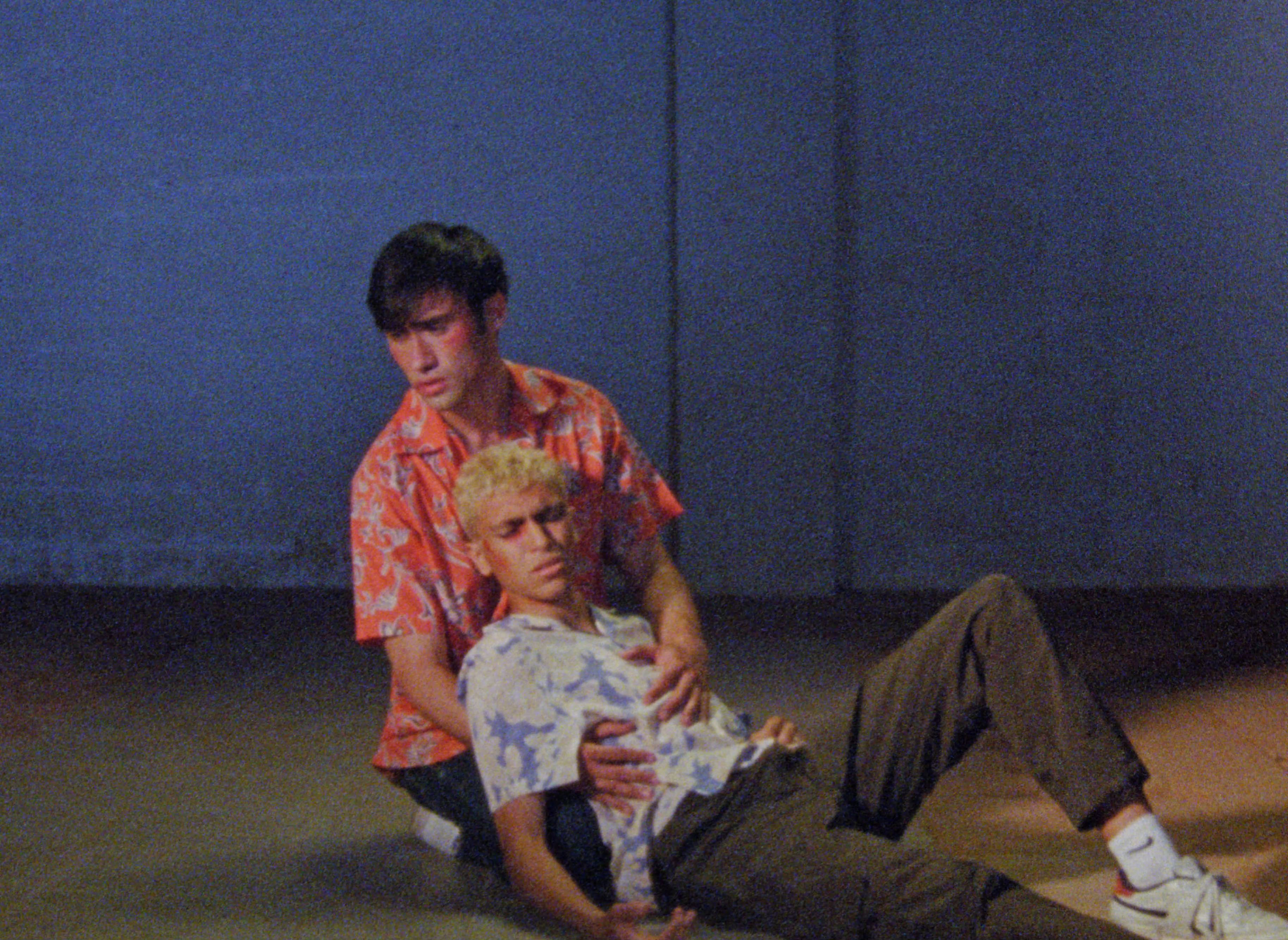 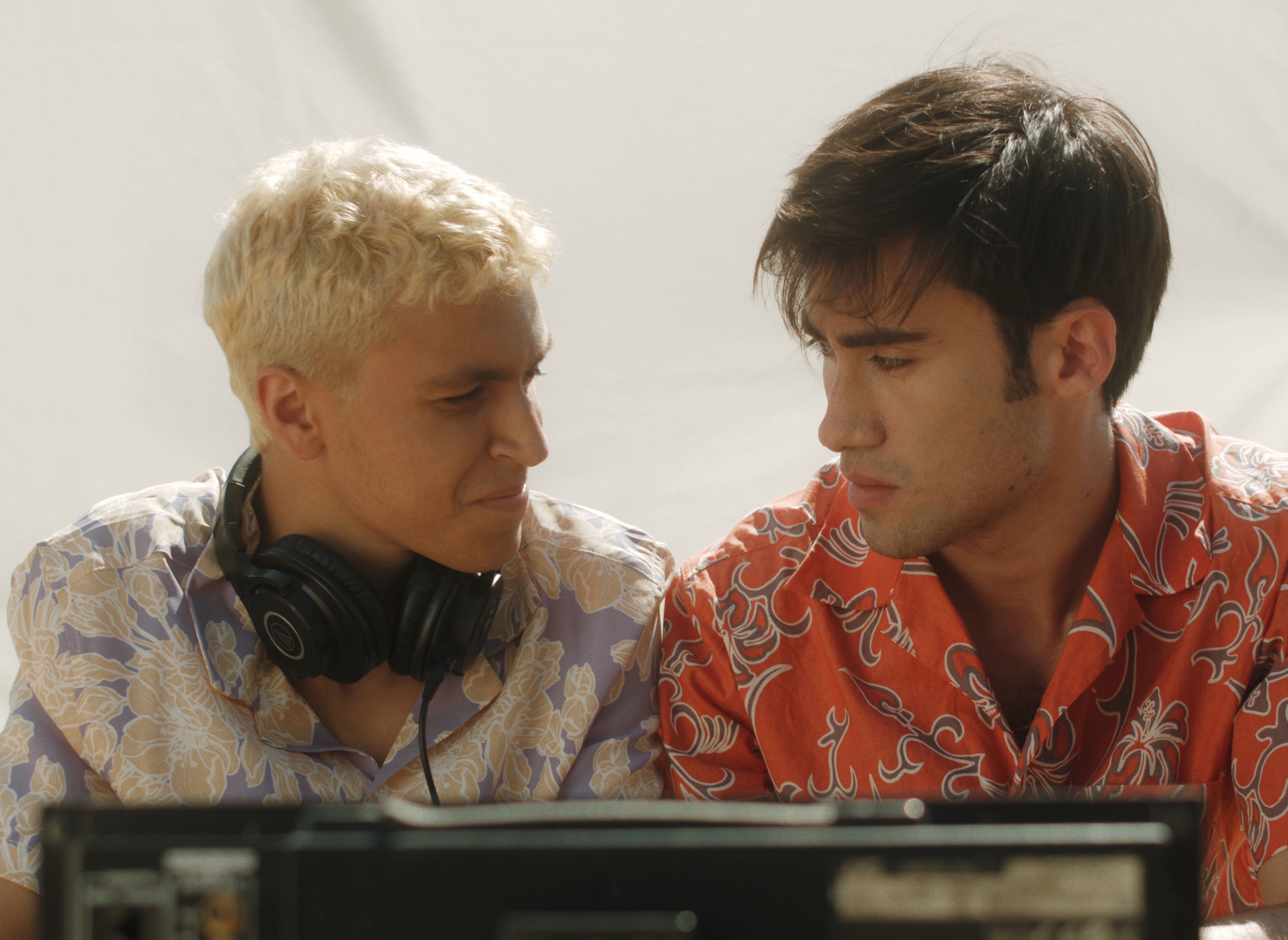 When the two actors starring in a short film, titled The Virgins, leave around at the last minute, a young director will have to act alongside the only other person who knows the script by heart: the boom operator. It’s the first time in front of a camera for the two of them. As they try to save the shooting, a chemistry will develop between them that will go beyond their relationship in the fiction. 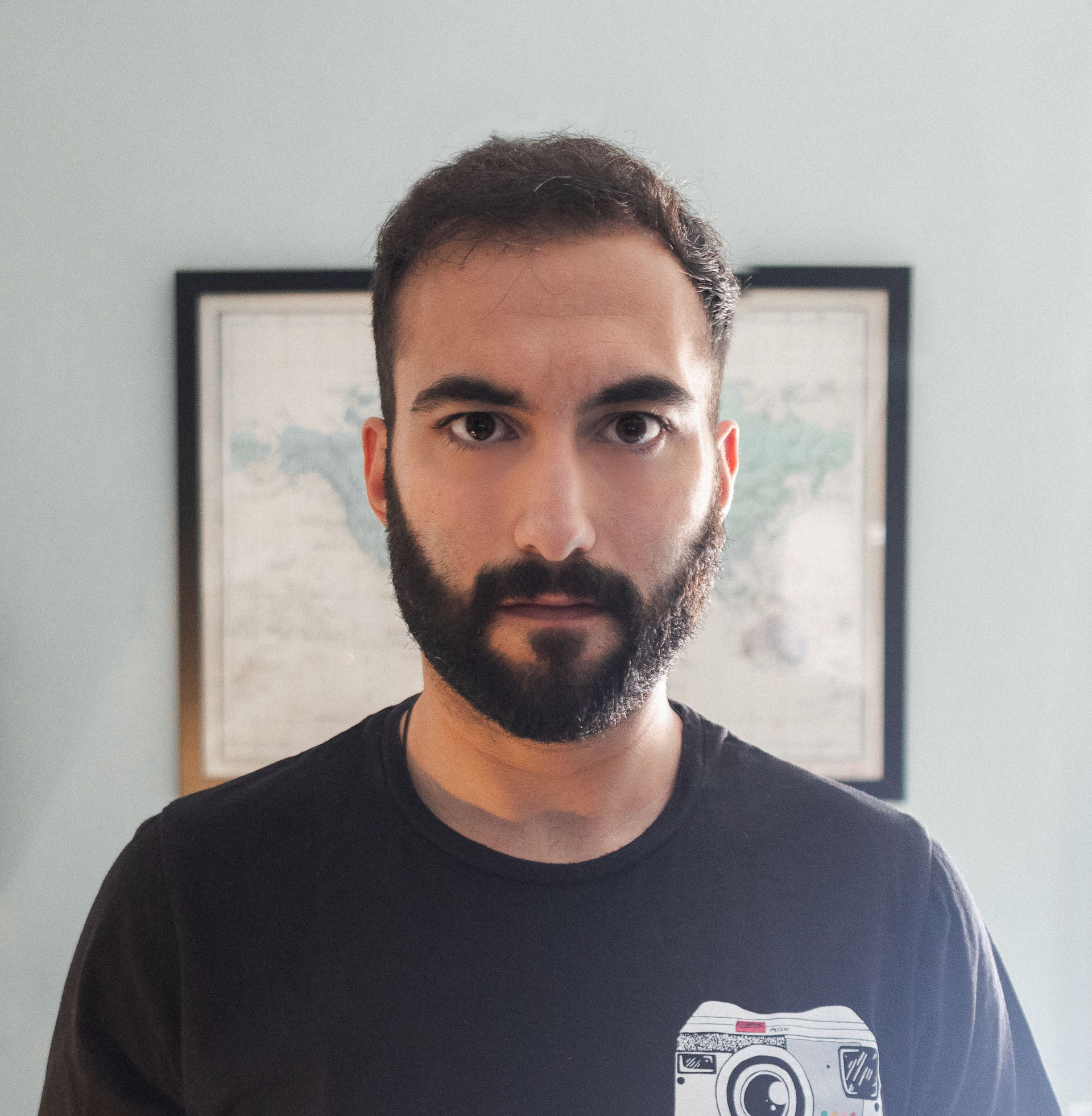 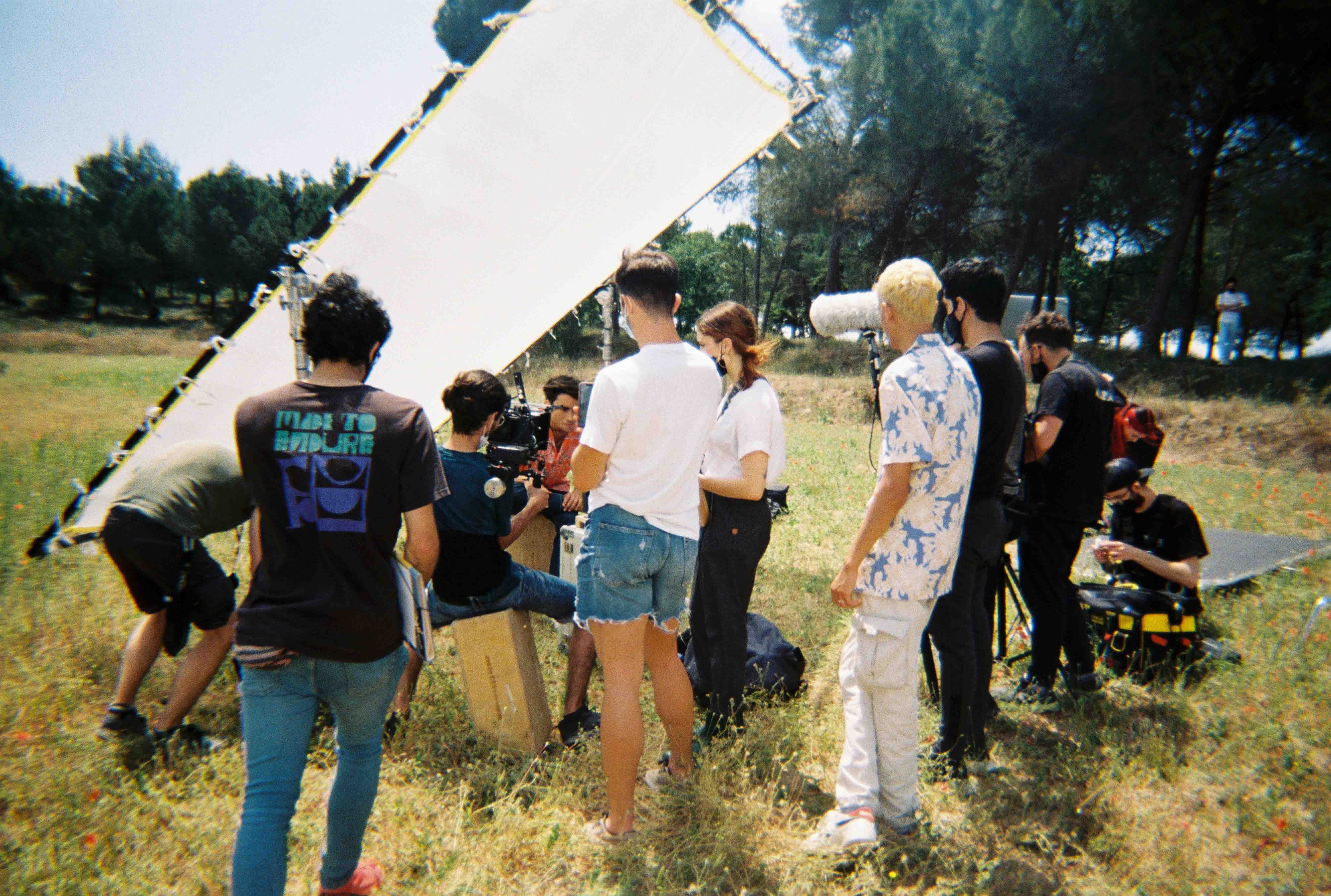